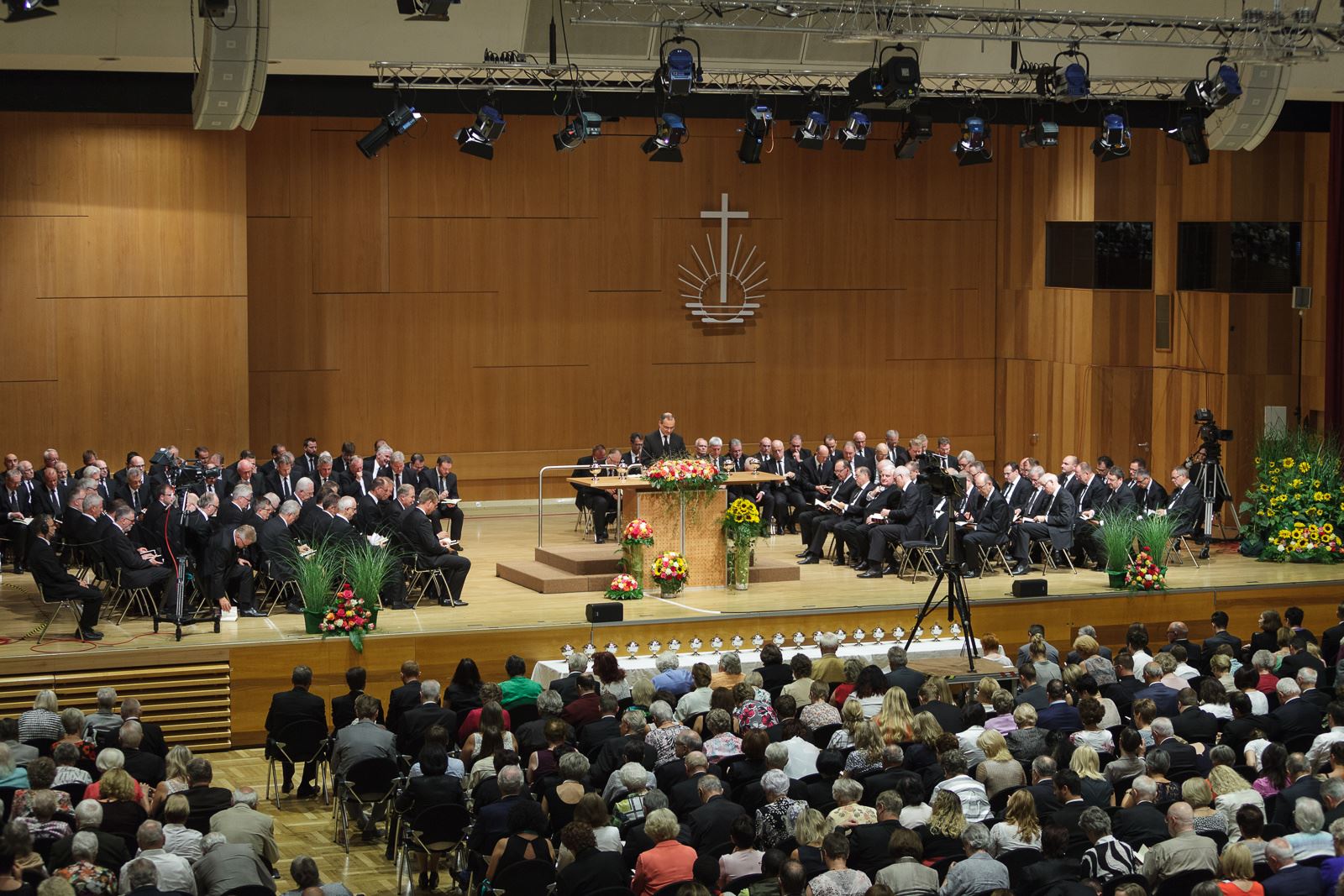 The New Apostolic Church recognizes three sacraments: Holy Baptism, Holy Sealing, and Holy Communion. Baptism with water is the first and fundamental act of the triune God’s grace upon a human being who believes in Christ. Through the act of Holy Sealing, the baptized believer is filled with the Holy Spirit. This occurs through prayer and laying-on of hands of an apostle. The body and blood of Christ are imparted in the sacrament of Holy Communion.

The return of Christ to take home His bride is a central component of New Apostolic doctrine. Other significant elements are missionary work and love for one’s fellow human being.

The New Apostolic Church emphasizes the personal accountability of its members for their actions. The individual is responsible to God for his behaviour. The gospel of Christ and the system of values inherent in the Ten Commandments provide clear orientation in this respect.

The New Apostolic Church is politically neutral and independent. It is financed by the voluntary donations of its members. 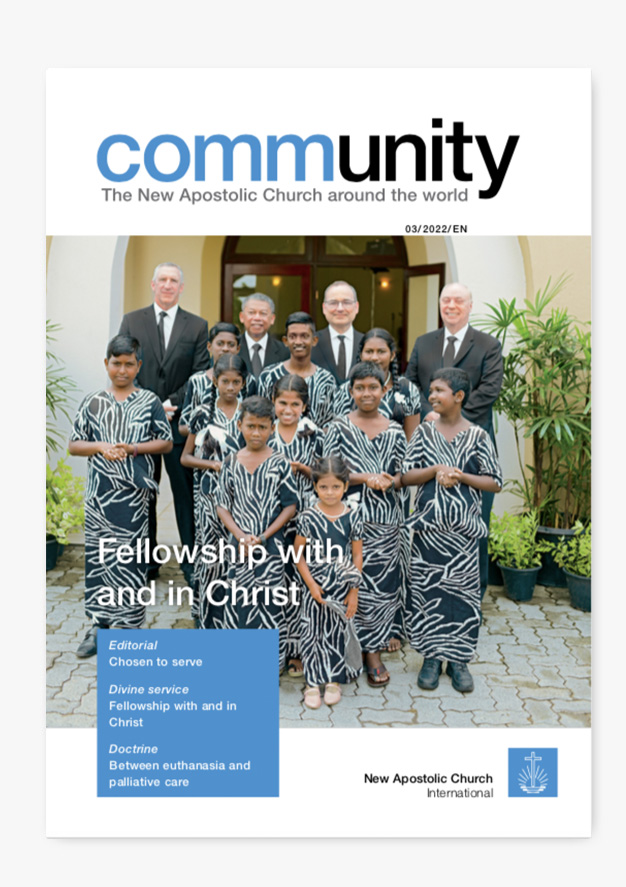 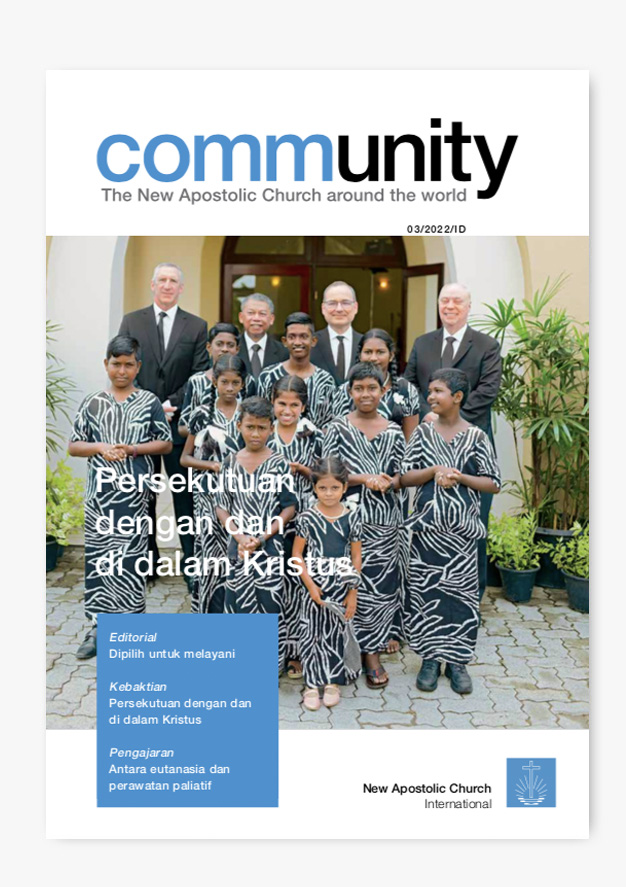